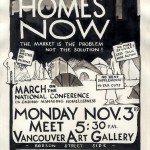 In November I was a delegate from the Downtown Eastside to the Canadian Alliance to End Homelessness (CAEH) national conference in Montreal. It was a little bizarre, eating expensive lunches while people panhandled on the streets outside. (…) 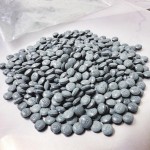 I was struck by the news coverage of the deaths from Fentanyl. When people in the Downtown Eastside (DTES) overdose, there is barely any coverage, and we don’t know people’s names. But when a couple in North Vancouver died from a Fentanyl overdose in July, the media said, “They came from a good family.” Don’t people in the DTES also come from good families? (…) 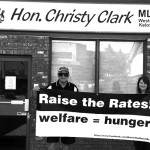 Welfare Rates are Tough all Over

At a meeting in early May, some MLAs from the NDP told a group of Vancouver activists that low welfare rates are a problem only for those in the Downtown Eastside (DTES).  Raise the Rates attended the session at the Legislature in Victoria, and even some of the MLAs told stories of how some of their constituents, from outside the DTES, also struggled on welfare. (…) 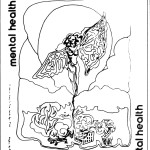 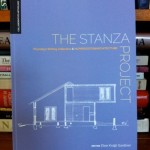 The Stanza Project (Vancouver: Otter Press, 2013) is a DTES book of poems and writings, drawings and sketches. It is a collaboration of architecture and words. Edited by Elee Kraljii Gardiner, the book combines the work of the Thursdays Writing Collective at the Carnegie Community Centre and MLPProosten/Architecture of the Netherlands. The book uses tactics of “wordsquatting” where writers in one instance “played with the names of local SROs and text from realtor websites,” according to Elee’s introduction. Work was then pinned to bulletin boards “as an archive of the process.” (…)