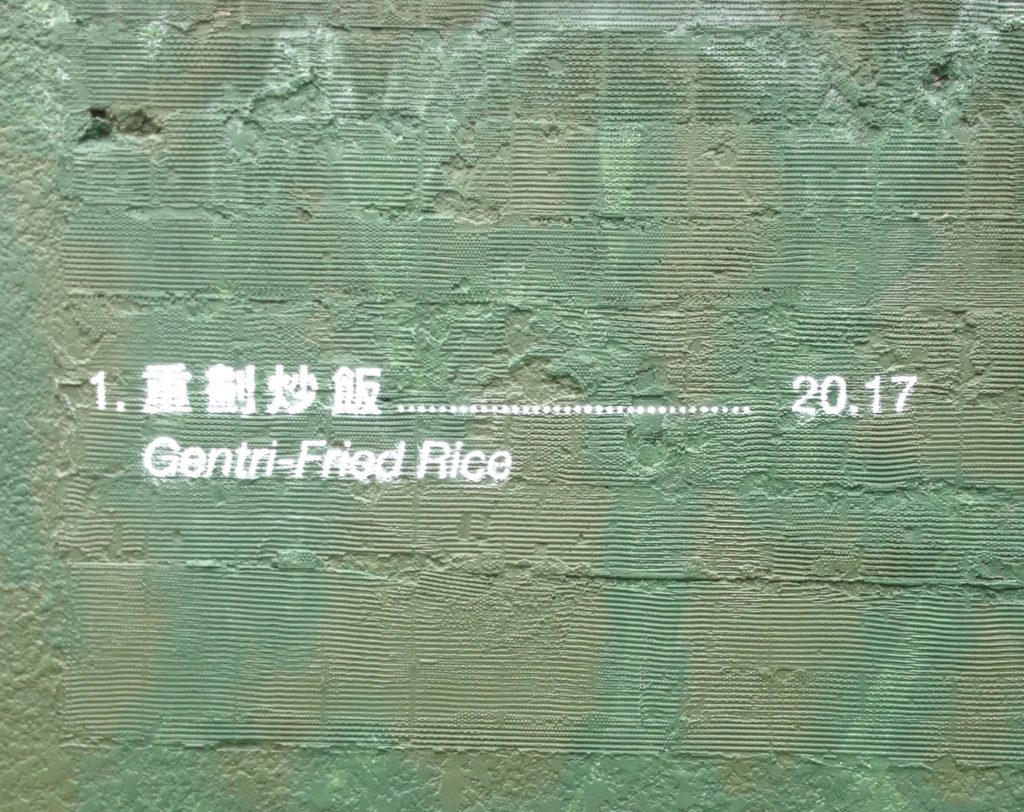 Good evening, mayor and council, I would like to thank you for allowing me to speak tonight. I would also like to acknowledge that we stand on the unceded territories of the Musqueum, Squamish, and Tsleil-Waututh peoples and to honour their story and struggle. I am here in support of the Chinatown Concern Group and to voice my opposition to the 105 Keefer St. proposal, which I see as inadequate, disrespectful, and damaging to the surrounding community.

I work at the Downtown Eastside Women’s Centre on the edge of Chinatown, and see the effects of gentrification every day. It seems everywhere you look handpainted signage and herbal shops are disappearing in favour of hip eateries and luxury boutiques far out of reach of local residents. Meanwhile, as grocery shops and other crucial amenities are swallowed up in the face of new development, rent is a rising tide, leaving isolated seniors vulnerable, precariously housed, and often invisible. I hope we can include in our consideration tonight the seniors who are unable to join us because of health or mobility reasons, but for whom this conversation is paramount.

When I speak for Chinatown, it is not only for people like me, the daughter of Chinese immigrants for whom Chinatown contains a world of comforting tastes, smells, and colours, invaluable ties to my childhood, culture, ancestry and identity. It is for my elders, who I was always taught to respect, the Chinese seniors for whom Chinatown is their community and lifeforce. For the hundred or more of Chinese seniors that visit the Downtown Eastside Women’s Centre each day, Chinatown is the nexus of their daily lives and essential needs, where they access shops and services in their language, nearby or in walking distance. These places and their proximity, as well as the cultural and social kinship they foster, are key to their very survival.

This proposed development threatens the existence of Chinatown’s most vulnerable residents by not only falling short of meeting immediate and urgent housing needs, but contributing to their displacement when they have nowhere else to go. Many if not all the seniors who access the women’s centre have their housing threatened by the rising neighbourhood rents in tandem with their neighbourhood becoming unrecognizable. For these Chinese seniors this is a double displacement, since Chinatown was created as a survival mechanism to racist and exclusionary policies. Approving the 105 Keefer proposal would only reinforce the same structures of power that have marginalized Chinese immigrants in the past.

Why does land acknowledgement matter? I would like to remind everyone present that we are on unceded territory and we benefit every day from the colonial project that mandated who belonged on this land and who did not. This is the same mentality that saw Indigenous land as empty and Indigenous cultures as inferior, the same mentality that perpetuated residential schools and decades of trauma. The same colonial and racist attitudes passed the Chinese Exclusion Act in the 20s, interned Japanese Canadians in the 40s, and decimated Hogan’s Alley in the 70s. Our infrastructure, our neighbourhoods, and our very lives as residents of this city as are irrevocably bound to this history – a history of dictating to white settlers that they belonged and to Indigenous, immigrant and poor communities of colour that they did not. This development proposal only proves that the same sentiments are alive and well. Poor and working-class communities of colour are still being displaced by gentrification, which the proposed 105 Keefer project will no doubt expedite. Already, Chinese seniors who faced vicious discrimination and the head tax, who worked labour intensive jobs in fish factories and clothing factories, who were segregated and excluded from social and civic life, are being pushed out of the only place they were allowed to call home. Once again, they are being told they do not belong.

Luxury condos are the last thing that Chinatown, one of the poorest neighbourhoods in Canada together with the Downtown Eastside, needs. Preliminary reports of this year’s homeless count (a 30% rise!), let alone the chorus of protesting voices from the community should make this clear. In the words of my friend and coworker, a Chinese seniors outreach worker in the neighbourhood, no matter the language or terminology, whether revitalization or rezoning, gentrification always affects the most vulnerable first. Gentrification in Chinatown, if unchecked, will continue to disregard the increasing marginalization of Chinese seniors and prioritize wealth over their safety, housing, and available support. It will continue to propagate the same mentality that sees an empty parking lot as an opportunity for profit rather than a precious community cornerstone in the heart of an endangered neighbourhood.

I implore the mayor and council to prioritize the needs of Chinatown’s residents, who give Chinatown its history, culture, soul and essence, and to reject the 105 Keefer proposal, instead working to safeguard their rights to homes, safe communities, and their right to belong.

Culture is a collective product of people and relationships, not a commodity