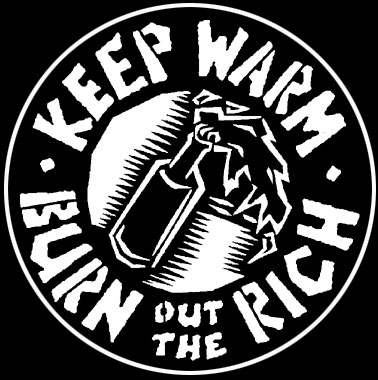 On Thursday, January 12th, Vancouver Parks Board entertained a motion to direct staff to suspend operations of the warming centre trial program in all parks board run community centres, buildings and facilities. The motion was put forward by right wing Non Partisan Association (NPA) commissioners who argued that keeping the community centres open at night for people who are homeless compromised the safety of their “patrons.”

The motion eventually failed, but the fact that the discussion even took place in the first place  indicates we have reached a new and historic low-point in the housing crisis. Homelessness has become normalized to the point that temporary shelters where people can be warm when temperatures drop below minus 2 (and only when they are at an increased risk of actually dying from the cold) are under attack.

And while fighting back against the motion was crucial, it is hard to say what was worst:  hearing the NPA condemn warming centres or hearing Vision Vancouver pundits defend and celebrate them as some great thing for homeless people.

Yet despite recognizing these basic facts about homelessness, the City only decided to open warming shelters. Not shelters, not housing, and not even a permanent place to be warm. In other words, warming centres are the most basic and minimal shelter provision that is possible to imagine.

The City of Vancouver has 956 permanent shelter beds and 195 additional temporary winter shelter beds, which are opened for only a few months. They also have up to 234 beds available during extreme weather, only open for a few nights every winter. Taken together, the number of permanent and temporary shelters is far from enough to house all the homeless people in Vancouver and City Hall knows it.

This scenario is possible because the government and its supporters accept homelessness as natural and accepts the lie that shelters and warming centres are the best we can do. Warming Centres are a miserable, unacceptable compromise, lower even that Gregor Robertson’s turn from an earlier campaign promise of ending homelessness to ending “street” homelessness. The only thing more despicable than Vision’s vapid self-congratulating about their magnanimous warming centres, is the NPA’s inhuman motion to deny the homeless even that. But now that the mercury has risen 3 points, both sides will happily go back to pretending the homeless don’t exist at all.