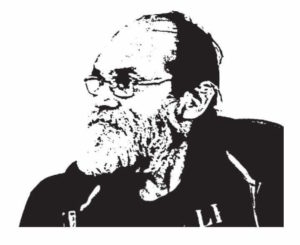 Nick, one of the attendees from Abbotsford, explained how “Multi-family crime-free housing” prevented him from finding a safe place to live once his mother died.” I have 20 years locked in a cage so at every place my name came up on CPIC and the cops told every landlord not to rent to me”.

Dignity Village grew out of experiences of violence and threats such as city workers that dumped chicken manure over the tents and belongings of the homeless community. This Village was a place where people could work together to protect themselves from violence. 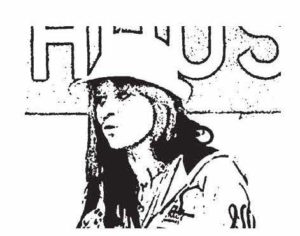 Mama Bear and Tracy from Maple Ridge presented on their experience with tent cities as healthier and safer spaces for women on the street. And women leaders were able to enforce cooperative rules in the camp, and keep violence at bay. Mama Bear explained, “Lots of the guys in our camp wouldn’t stand up for women. We had to make them defend everyone in the camp by standing up to them first.”

Mama Bear, Tracy, and other women in the camp set up rules: no fighting, no stealing from each other, and no harassing women. “I wouldn’t stand for that,” Mama Bear said. She explained that women on the street in Maple Ridge, particularly sex workers, are always in danger of violence. “The police can’t protect us, the City can’t protect us, but at the camp we protected each other,” she said.

Mama Bear said that there are very few harm reduction and health services for drug users in Maple Ridge, so the camp saved lives. “Over forty people OD’d in Cliff Avenue Tent City and there was only one death.” 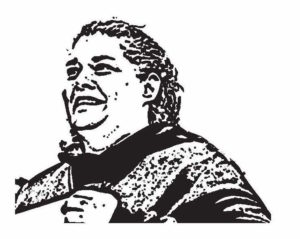 Wanda said, “The social workers aren’t there on 135A in Surrey to help us, they’re there to target us. They work with the cops.” The way Super InTent City learned that they had to navigate the more in-depth control of social workers was to out-organize them, to form a tent city residents’ council as an instrument of grassroots democracy. 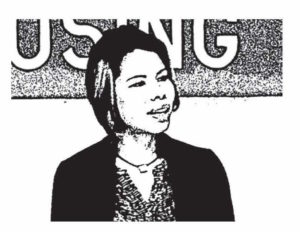 Kaye explained that the mass demolition of rental apartments in Metrotown for high end condos was not an accident or inevitable, it was organized by the city of Burnaby against the lower income tenants. 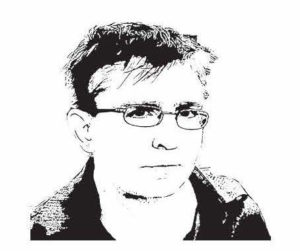 Karen Ward from the Vancouver Area Network of Drug Users in the DTES said low-income people on the streets can feel the government’s shift from building social housing to building prisons. “The City of Vancouver uses bylaw fines to criminalize our survival,” she said. Cops use ticketing for minor violations like spitting and vending to push poor people off the streets, and eventually unpaid tickets land people in prison. 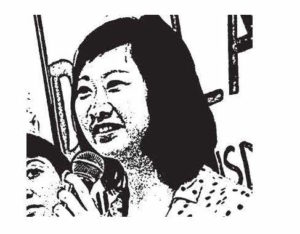 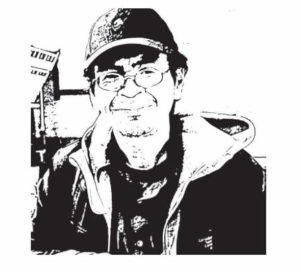 Kye and Ashley from Victoria Super InTent City presented on their experiences with the state’s different attempts to break up or regulate their camp. Ashley said, “Government solutions don’t work because they don’t work for people. They give rent supplements when there’s no rental housing and contracts to service providers that bar people who need services.” Kye said they had gotten used to dealing with cops and the courts and no one had any illusions about them. But when Portland Hotel Society came in it was confusing at first. “I hope we can come up with a strategy about how to deal with social workers,” he said.