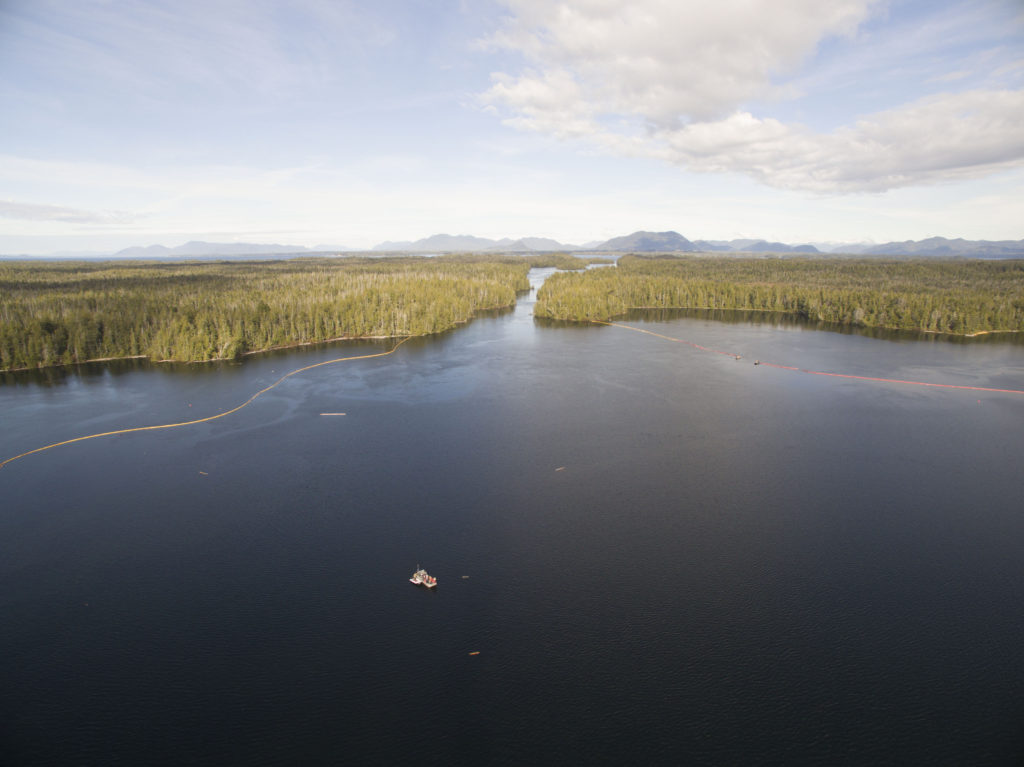 On October 13, 2016 the Nathan E. Stewart tug pushing a barge crashed and sank off the coast of Bella Bella, in the Great Bear Rainforest, Heiltsuk territory. The tug had nearly 60,000 gallons, or 200,000 litres, of fuel onboard. Only 6,554 gallons of fuel were recovered before the tug sunk into the shallow waters, poisoning 60 percent of the clam beds that Heiltsuk communities rely on for sustenance and commercial trade.

The empty barge, owned by Texas-based Kirby Offshore Marine, was on a return trip from Alaska, where it dropped off 52,000 barrels of oil. The Nathan E. Stewart tug pushing the barge was running without a pilot.

According to a press release by the Heiltsuk Nation, “The response effort has been impacted by slow response time, a lack of boats, appropriate equipment, and personnel, and failed containment efforts by industry and the federal and provincial governments. Spilled diesel has already fully blanketed the most important clam beds in Heiltsuk Territory. Fisheries and Oceans Canada (DFO) has been forced to declare an emergency chemical contaminant closure of shellfish fisheries for 11 sub-­areas around the spill site. This closure area covers the vast majority of Heiltsuk manila clam harvesting grounds, leaving only two sites unaffected.”

Marilyn Slett, Chief of the Heiltsuk Nation, said, “We don’t know how many years or decades it will be before we are able to harvest in these waters again.” She added, “Where are the nation-­to-nation relationships we have been promised? It is evident that Indigenous communities bear not only the risks of tanker traffic like this, but apparently also the responsibility for clean-up. This is unacceptable.” The Heiltsuk Nation may seek financial compensation from Kirby Offshore Marine and the Canadian Government in the form of a lawsuit. 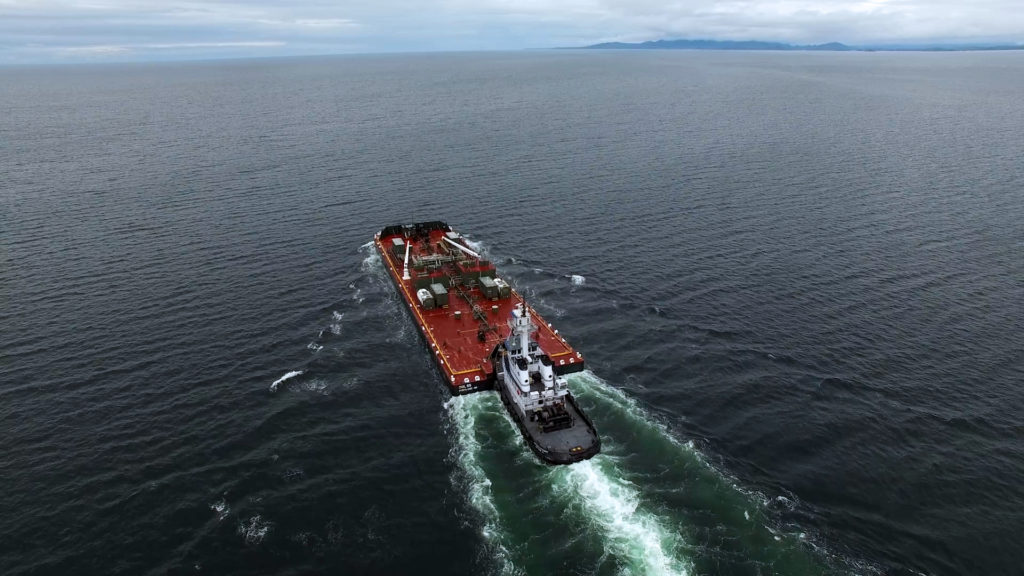 This spill on Heiltsuk territory follows the 200,000 litre oil spill on July 21, 2016 on the North Saskatchewan River. Bobby Cameron, Chief of the Federation of Sovereign Indigenous Nations, spoke out for “full First Nation participation” in oil spill command centres, highlighting the lack of consultation and engagement with affected First Nations communities.

As a nation-to-nation agreement, the Treaty Alliance challenges the assumed legal and political superiority of the Canadian and U.S. states, asserting Indigenous sovereignty and legal legitimacy in the face of five hundred years of colonization. And, as the oil spill near Bella Bella illustrates, Indigenous Nations across North America have vested interests in protecting the waterways and territories that tankers and pipelines traverse. As oil spills continue and cleanup efforts seem to be consistently reported as lacking and ill-prepared, Indigenous communities are strengthening their sovereign relationships with each other, and making strong calls on the federal governments of both Canada and the U.S. for nation-to-nation consultation. Whether these calls are heeded will likely determine the intensity of Indigenous resistance to proposed pipelines and energy expansion in years to come.

The Volcano newspaper needs your support! By the Editors