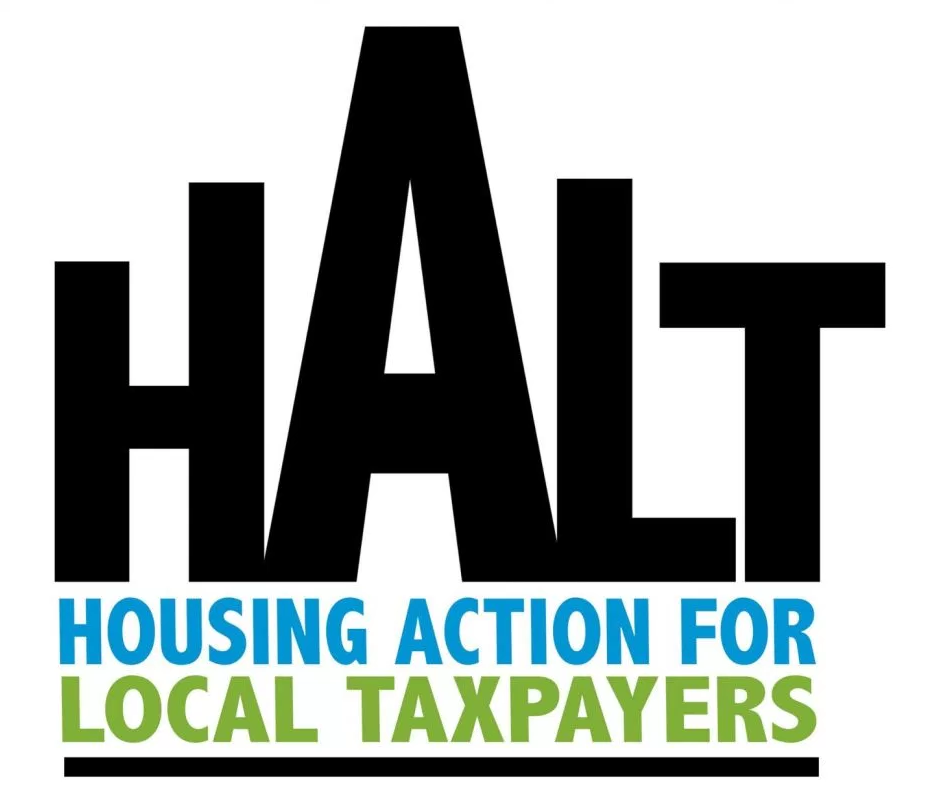 On Saturday, September 17th, HALT (Housing Action by Local Taxpayers) is organizing a “Housing Rally to Halt the Madness.”  They have invited Alliance Against Displacement (AAD) to participate in their rally and have offered us a speaking slot. We have been wary of the politics underlying this group, and other similar groups that preceded it like the “Don’t Have a Million” gathering. After some careful consideration we have decided to turn down HALT’s offer.

AAD does not feel that the protectionist, anti-“foreign” capital politics of HALT and our own anti-displacement, internationalist anti-capitalist, and anti-colonial politics belong in the same movement. Our decision to turn down the offer to participate in this rally means that we do not believe the anti-foreign investment movement is a space that we can reform, or a space from within which we can tactically engage on shared points of unity.

This brief statement is not a comprehensive critique of anti-foreign investment politics, a critique that we believe is greatly needed. It is only an outline of the reasons why we are not participating in this weekend’s rally, though it might help to point towards some of the underlying politics that distinguish our anti-displacement movement from widespread beliefs in the threat of foreign investment.

We believe that the politics of HALT’s rally are part of a broader political trend to blame BC’s capitalist and colonial housing crisis on “wealthy Chinese investors.” This trend is encouraged, in no small part, by the efforts of BC NDP’s housing critic David Eby.

Usually, the anti-foreign investment movement builds from a “common sense” that implies certain apparent facts and a set of beliefs that go mostly unspoken. But HALT has formulated demands and a clear set of critiques. These demands present an opportunity for specific and clarifying critique.

Half of HALT’s six demands for their rally are focused on “foreign” investors. The other half are aimed at measures that will not affect those most violently impacted by the housing crisis. HALT focuses on tax paying citizens, who are placed in opposition to “tax taking citizens,” a framework of citizenship that works to dismantle social programs and social housing.

The absence of demands for social housing, rent controls, and increased welfare rates is upsetting, but this gap is, unfortunately, not at all surprising. While the “home ownership affordability crisis” championed by HALT dominates politician and media discourses, they have become increasingly silent about skyrocketing homelessness.

HALT’s demands about foreign investment are the ones we will focus on here.

HALT’s demand #1: Implement a property tax surcharge so that “those who either leave them empty or have families who earn their incomes abroad are taxed at a higher rate” than locals. We oppose this approach because it divides property owners, investors, landlords, and developers along lines of “local” or not. We would support increased taxes for those who earn their incomes from speculating on property sales, or those who charge rent for the privilege of living in apartment buildings they invested in or inherited.

For tenants it matters little or not at all where our landlords live. We have been renovicted, demovicted, or harassed out by “Canadian” landlords and we oppose reforms that effectively offer tax cuts to local landlords leaching off tenants.

HALT’s demand #2: Clamp down on “fraud and money laundering.” This demand sounds good. Who wants criminals in the housing market? But who does “shadow flipping” (the most publicly referenced example of fraud) harm, and what is that harm? From outside the narrow legal questions of timing and individual inside trading, shadow flipping is merely an extreme version of the normal operation of the real estate market. Well placed people with ridiculous amounts of money buy plots of land according to the price they believe they can extract from it by changing its zoning, evicting its current residents, or simply waiting a week. Its value to these vultures is devoid of its potentially or actually useful value to human beings as shelter.

What does it matter to those evicted whether the property was “shadow flipped” or legally flipped? We support policies that eliminate private investment and speculation on housing and land in general, remove real estate from the commodities market, and value housing as homes.

HALT’s demand #3: Eliminate the Immigrant Investor Programs. This demand crosses over from opposing the shadowy “foreign” investor to opposing the immigration of the super-rich. HALT argues that immigrant investor programs allow “wealthy immigrants” to enter Canada, who “ultimately choose to settle in Vancouver, driving up our housing prices.” Besides reeking of the same White Canadian settler entitlement to Indigenous land and wealth which set the stage for Vancouver’s two “anti-Asiatic” riots, this demand misunderstands Canada’s position in a globalized capitalist economy and has factual problems.

Factually, Canada ended its federal “immigrant investor” program in 2014 because it was not as effective in attracting foreign investment as the Harper Conservatives had hoped. The remaining program is a skeleton of the Federal program, and is only applicable in Quebec, which will accept a maximum of 1,900 applicants this year. The idea that these investors will “ultimately” settle in Vancouver and that they will have the power to “drive up housing prices” is absurd and forgets that investors are not only interested in Vancouver real estate.

More important than this now-marginal program that back-door-admits rich people on learjet visas is the replacement of Canada’s regular immigration program with an ever-expanding temporary foreign worker program, which admitted more workers on temporary and conditional work visas than into regular immigrant streams last year.

The fact of Canada’s temporary foreign worker programs points to the underlying difference we have with HALT. Are the HALT organizers even aware that the good-old Canada they so romantically defend has – for 50 years now – designed and promoted the systemic abuse of migrants by way of its TFWPs, where mostly poor and Indigenous workers come to work and live under deplorable conditions, only shared in the country by Indigenous peoples, refugees, and the homeless? When we talk about the housing crisis we are talking about different things, and we mean different people.

Who we are is not who HALT is

HALT blames the government for failing to represent its “tax-paying citizens” and it came together to specifically “push for policy that protects citizens who live and pay taxes in B.C.” Most of HALT’s group members are homeowners and like the #donthave1million housing rally two years ago, the group is mainly concerned with the plight of homeowners and “young professionals.”

According to one of the organizers, they are fed up because millions in property ownership “equity does not mean anything. You’re not any richer.” HALT is focused on Canadians as a global social category. And their conception of Canadians is sharply classed as property owners, or, more importantly, those who feel entitled to individual property ownership and feel denied that right by the encroachment of outsiders who are not as entitled.

AAD is not focused on Canadians. We are focused on people displaced bodily from their lands and their homes, and symbolically from citizenship in Canada by their poverty, coloniality, or so-called criminality. We want to overturn the temporary foreign worker program and admit working class people to join union and justice struggles in Canada as the road to shutting down the investor-pass into Canada. Private property, the ultimate expression of individual wealth and security apart from and above society, particularly in a settler-colonial context, is an institution that we see doing far more harm than good.

We are tenants, not landlords. We are the evicted, not the evictors. And we abhor the system of private land ownership. We wish we could expropriate the owners of apartment buildings and turn them over to the people who live in them, care for them, and depend on them. We hate homelessness. We despise the fact that the wealth of landlords, developers, and investors is stolen out of the social wealth that pushes our people into the streets. We oppose laws that give preference to one group of private investors over another because we oppose all private investment in our homes.

Police and Naloxone – Prioritizing Those with Badges